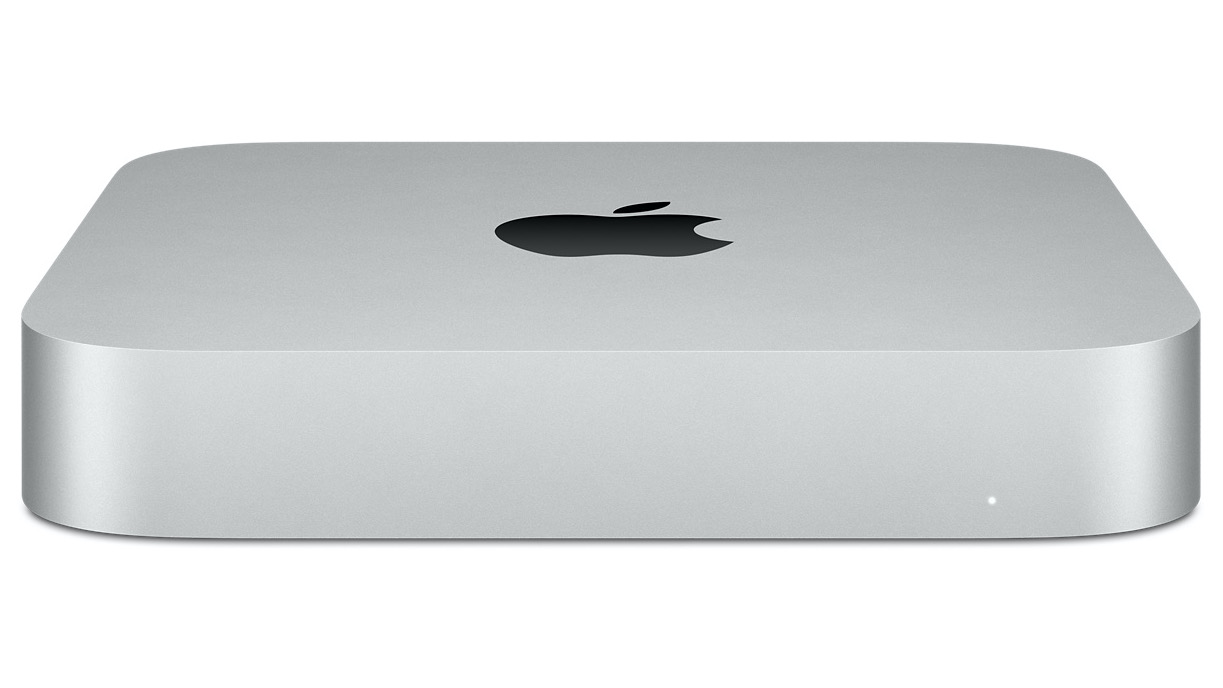 Yesterday, 06/21/2021, I did a quick road trip from Indiana to Wisconsin to retrieve an older Mac Mini Server that has been providing website, database and email service for the websites Custom Visuals manages. The older one was a 2012 model that was built in March of 2014 and deployed in June of the same year. It has run faithfully from deployment to retirement with no hardware issues at all. So, why was it time to retire it?

In short, while the hardware was still quite fast, there were some underlying software changes that Apple had made over the years that finally led to the retirement decision. In 2014, Apple provided a Server Application that was aimed at small businesses to help them with managing their online presence. Custom Visuals fit that concept perfectly. A single administrator could manage dozens of websites, hundreds of email addresses and piles of databases and their associated tables. Over the subsequent years, Apple decided to get out of the small business server market. They dropped their server class hardware as well as reduced the functionality of their Server Application software to the point where it was not capable of providing its original usage. We essentially had a decent, though aging, computer with abandoned software.

Our options were pretty simple, update the current software on the existing hardware, or replace the hardware and software, then migrate to the new system. We chose the latter so there would be minimal disruptions to our existing clients and their websites, email, databases and other software. A new Mac Mini using Apple's M1 chip was ordered and set up at our Wisconsin colocation facility. The website, email, database and underlying applications were updated to the very latest versions. And then we started migrating clients from the old server to the new server. That went spectacularly well, despite being very nerve-wracking. We missed an email address for one client that was buried in a long-forgotten form. We had a newsletter database transfer that required a vendor to help out. We also reported a couple problems to vendors that have been subsequently fixed with new software releases.

And what did we gain with the new Mac Mini? Speed and security. The new Mac Mini is 2.5 times faster than the old one as far as general CPU performance. The Solid State Disks (SSD's) are also much faster on the new Mini. And swapping out older applications for newer ones provides better security. While things like a compromised password will always be a problem, it's the underlying software that gets better and more secure over time.

We hope and expect our new 2020 Mac Mini M1 will provide the same excellent performance and longevity as our 2012 Mac Mini model.